The answer to the question in the above title is yes, yes it is. If you work in media and entertainment (M&E), virtual production is probably in your line of sight, if not already part of the conversation.

Virtual production is and has been growing in popularity for various reasons: its use in M&E is set to almost triple by 2028, rising by 15 percent every year until then. But, there is still a lot of collective lift needed by ourselves and our esteemed industry counterparts before we can harness its full potential. Long story short, that means understanding the potential and the hurdles. But before we dive into this, let's run through why virtual production is no passing fad and why we believe it's fast approaching an inflection point.

Hollywood and Its Fans Approve

Hollywood, as always, plays the part of the trendsetter, whether we’re conscious of it or not. And, even amid stay-at-home orders, Hollywood continued to influence. One unintended side effect of the pandemic was the sharp uptick in content binges that exposed more viewers than ever before to content produced using virtual production. We can’t help but wonder, with so many viewers consuming virtual production-created content (whether they realized it or not), has our fringe movement hit the mainstream?

Heavy-hitting industry organizations are betting on Virtual Production’s important role in media production. Case in point: the Hollywood Professional Association's exclusive confab, the HPA Tech Retreat, is devoting an entire day to the topic with industry insiders like Michael Zinman, founder, and executive producer at Lulu, the company behind virtual production-heavy shows including “Alter Ego” and “The Masked Singer” both of which utilized Pixotope, presenting on the massive potential that virtual production has to offer:

"It's kind of like the conversations we had in 1996 about the internet and what it will do. Nobody really knows just how big virtual production is going to be because the potential has no boundaries.”

The Tech is Ready

We know, we know, no one wants to talk about COVID at this point - BUT we have to point out that it was one of the major catalysts that propelled us into the virtual world faster.  And, thankfully, we were not starting from ground zero with virtual production when it happened.
Visual and special effects and the use of green screen have been around and used for decades. However, Zinman points out, a lot of TV producers looked at traditional green screen workflows and quality as a holdover from the 1970s, and not in a cool way like a good vintage fringe leather jacket. Enter real-time virtual production software-based tools and incredibly powerful graphics cards.
It took a while for some of these technology breakthroughs to come to fruition, but, the tech works. Today you can freely download a game engine and leverage workflow tools such as Pixotope to manage and render the amazing assets being produced by creative teams around the world. And the proof is in the productions. Take a look at the incredible work Michael has done with Avatars, The Famous Group’s work with Nickelodeon and the NFL, and Silver Spoon’s work on past Super Bowl productions.

Despite the philosophical musings on what it means for us as a society, the truth is audiences are accustomed to seeing realistic VFX-laden action movies, and they want more (apparently we like it when things go “boom”).  The casual observer might try to make the case that movie studios are getting out of adult drama in favor of multi-film, effects-driven franchises and that streaming services are taking up the mantle of more challenging material. It's half right – the Amazons and Netflixes of the world are making and buying so much content they're holding their own in the big-screen blockbuster stakes right alongside traditional studios: Amazon spent $13 billion on entertainment content last year and earlier in 2021 Netflix said it would spend $17 billion.

Even then, filmed entertainment in the Marvel, “Star Wars” or “Game of Thrones” leagues doesn't take console gaming into account, where the revenues of A1 titles frequently leave those of Hollywood in the dust.  Just think, as the cost of the toolsets drops and access is further democratized, ever-smaller productions can afford to get in on the action. And apart from continuing to feed the demand for bigger and more elaborate VFX productions, virtual production is going to enter the metaverse and VR worlds. How does that look exactly? It’s a transition from watching a 55 inch TV on your couch to actually interacting with content. It’s a world that Pixotope is helping to enable and build.

It’s easy to see why virtual production has staying power. 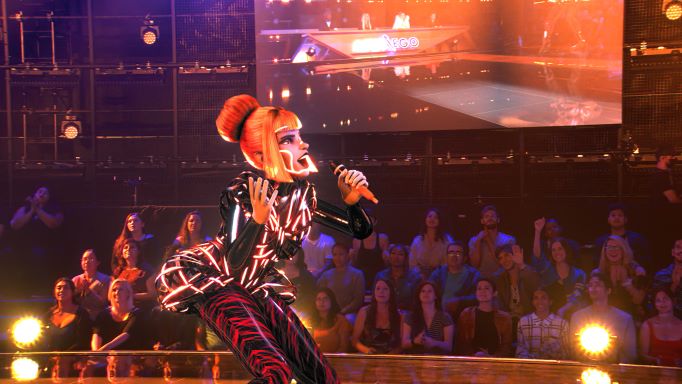 Arguably the biggest challenge facing virtual production today is the limited talent pool. We have the tech, it’s ready for use but we just don’t have the people. While this challenge will likely resolve itself organically over time - training will happen and talent will emerge - we have to take action now to plant the seeds for that organic resolution. If we do it right, one day it’ll simply be business as usual, the way green screen technology was back in the day. Like all digital natives, the rising talent pool will simply grow up with it.

But we need talented people in the field now.

Thankfully, highly respected schools like USC, Drexel University, and the UK's National Film and Television School (NFTS) are offering contemporary programs for those interested in virtual production. Along with higher education, there are industry organizations like the Society of Motion Picture and Television Engineers (SMPTE), who, along with Pixotope and other industry leaders, are spearheading an initiative called Rapid Industry Solutions (RIS) for On Set Virtual Production (OSVP). This initiative is focused on providing ‘greater agility in responding to technology challenges’ including a significant focus on education.

At Pixotope, we couldn't agree more. The success of modern virtual production requires vendors, creatives, and customers to all work together on the education initiative. A rising tide raises all boats, and education is that tide we collectively ride. 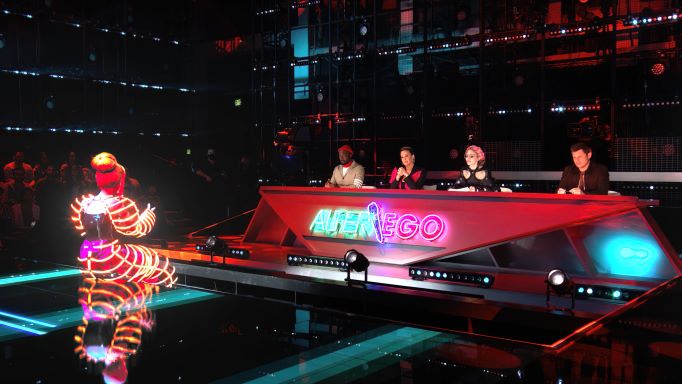 The Time is Now - Virtual Production is Media Production

We’ve passed both the “if” and the “when” of virtual production to arrive at the “now” - content producers around the world are actively exploring how to leverage modern virtual production tools and workflows, virtual production stages from small to large are being built across the globe, the tools are available and the audiences are eager for the content. There are many opportunities and challenges in adopting virtual production technologies, however, it is clearly the future of content creation. It's going to take a lot of collaboration, imagination, and exploration and Pixotope is here to help lead the way by offering intuitive and powerful virtual production solutions that enable the creation of the most impactful, creative, and entertaining content in the world.

Are you attending HPA? Let's talk about it more over a coffee or cocktail!