Pixotope Snapshot is our series shining a light on the many talented individuals that make the Pixotope team so great – a group of industry experts with vast experience in virtual production. In this edition, we sat down with Pixotope’s Product Specialist and Evangelist, Juan Rubio, to discuss his career and role at Pixotope. 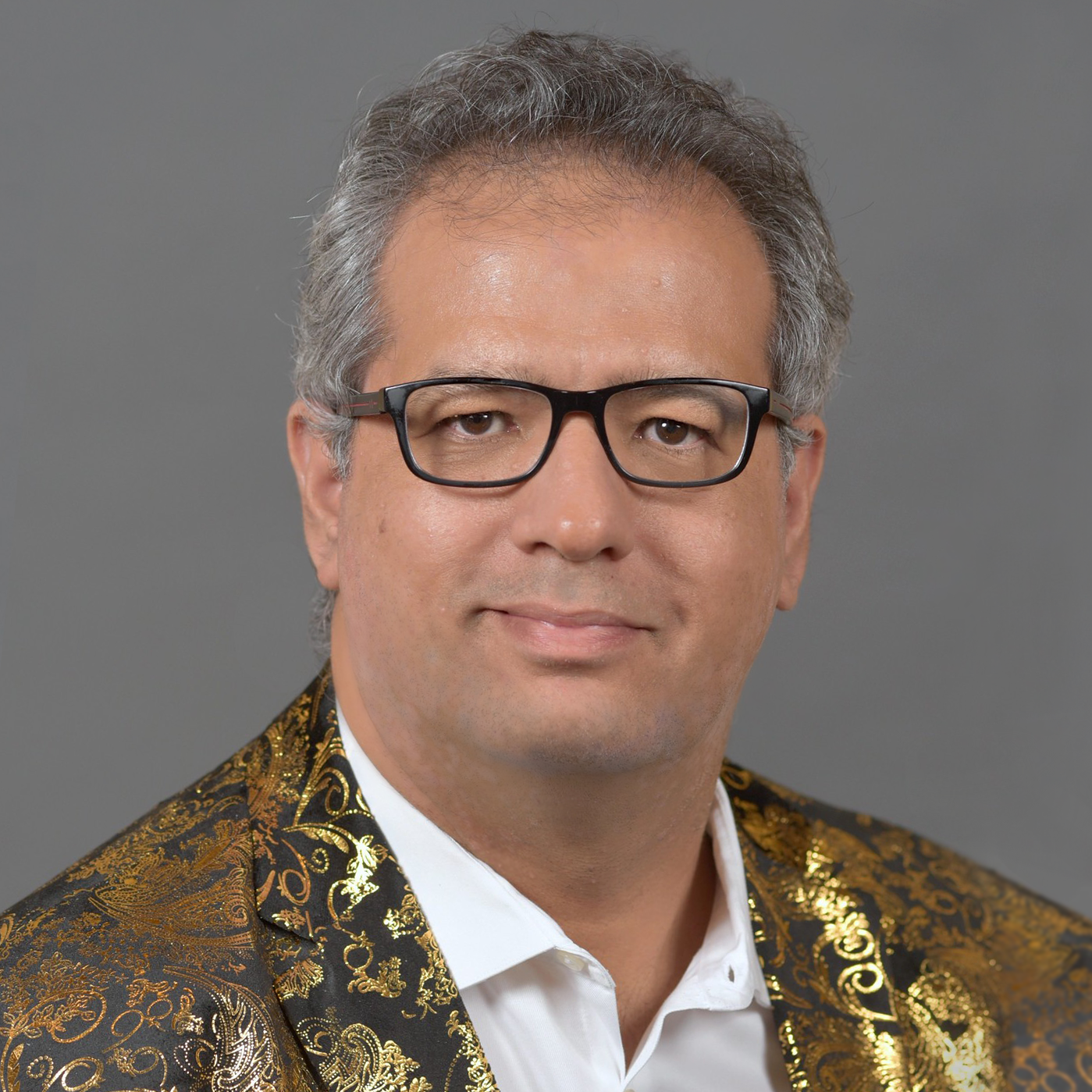 During my school years, I started off plotting images by programming pixel by pixel on my home PC. Later on, I got exposure to the Amiga and SGI computers working odd jobs during high school. While working at an ISP in Chicago I found that the IT path didn’t fully speak to me so I moved to California from Chicago to take a Softimage course. While I was only supposed to stay in California for 3 months I got swept up doing live events doing production for a streaming company. Slightly after, I started working on cinematics and game trailers before hopping into feature films on The Matrix Reloaded and Revolutions, working in R&D, and Color and Lighting.
Throughout my career, I have had roles as an Artist, Developer, R&D, and Supervisor across different industries. I always had one foot in real-time and one foot in pre-rendered CG. For personal projects, I was an early adopter of real-time 3D engines; in 2010, I started delivering AR projects for tradeshows. I also embraced VR in its early stages, which led me to work on life-saving XR projects internally at a Fortune 10 company.
Over the past 20+ years, I have been lucky to contribute to 10 feature films (including The Matrix Reloaded (2003) and The Matrix Revolutions (2003), The Day After Tomorrow (2004), Watchmen (2009)); several AAA games, commercials, and TV shows; and enterprise for companies such as ExxonMobil, Accenture, Microsoft, Sony, Google, and many others doing everything from art, development, R&D, and end to end bidding, management, and delivery of real-time projects.

What is your role at Pixotope?

My job title at Pixotope is Product Specialist and Evangelist – meaning I get to see and be a part of, the amazing work our customers produce using Pixotope. I’m often involved with a project from its early stages all the way to final delivery, advising customers with specialist knowledge on Pixotope systems and workflows.

On certain shows, I’ve worked in the trenches behind the scenes to not only provide support but also to actively collaborate on a production. Additionally, I act as a Pixotope vendor, where I work alongside other Pixotope colleagues to contribute to client successes such as Fox’s TV show Alter Ego and the LATAM broadcasts of Valve’s “The International” E-sports event.

As a product evangelist, I always look forward to sharing exciting experiences and imparting knowledge to inspire students and professionals across the virtual production industry. For example, I have been able to speak to students at Ringling College of Art and Design and several conferences.

What projects are you most proud of?

Through Pixotope, I worked alongside Michael Zinman’s Lulu as a CG Supervisor on Fox’s AR singing competition, Alter Ego. Pulling off such a complex virtual production in a very short time was fairly crazy, and I am proud of what we have achieved with the power of Pixotope. With so many pieces at play in a live virtual production environment, Pixotope really pulled its weight as the central hub for all the components to come together and create a completely new and exciting type of TV show.

There have been many other milestones throughout my career; I’m proud of all of them for different reasons. One highlight was finally seeing my name appear in the credits of a feature film – however, it would have been nice seeing it spelled correctly! I was also the sole artist/developer of a VR project that was licensed to Accenture, BP, and Microsoft. Normally a project of that scale would be handled by teams specializing in each component but I did it on my own.

I’m also proud to have entered many game jams, which allow you to make a game in 48 hours by yourself. For some of these, I’ve received media write-ups by Kotaku and Polygon; I was also one of the winners of the official “The Walking Dead” game jam held by the comic’s creators.

When you’re not working, how do you spend your free time?

I loved traveling (pre-Covid times) when I could, and I enjoy learning languages. The last large trip I went on was Spain and Portugal, where I managed to ruin the rental car by driving through the narrow streets of Spain as well as the Tabernas Desert, where I visited old spaghetti Western film sets. I have also spent a fair bit of time in Japan, Korea, and Kazakhstan. My wife and I in the Tabernas Desert in Spain

If I have time, I enjoy gaming, but recently I’ve spent more time making game prototypes (both digital and tabletop). For a while, I would get pre-released gaming hardware as I had early non-public access to the Vive, Oculus Quest, and other hardware, and I would challenge myself by creating small projects on them. The abandoned film set in the Tabernas desert in Spain.

Lately, I have been working towards finalizing my home studio so I can work on any kind of creative endeavor. I own a 3D printer farm, both resin and FDM, and a laser cutter/engraver that I just finished setting up for fun projects. I also love spending time with my wife training out Pyrenees mix dogs. 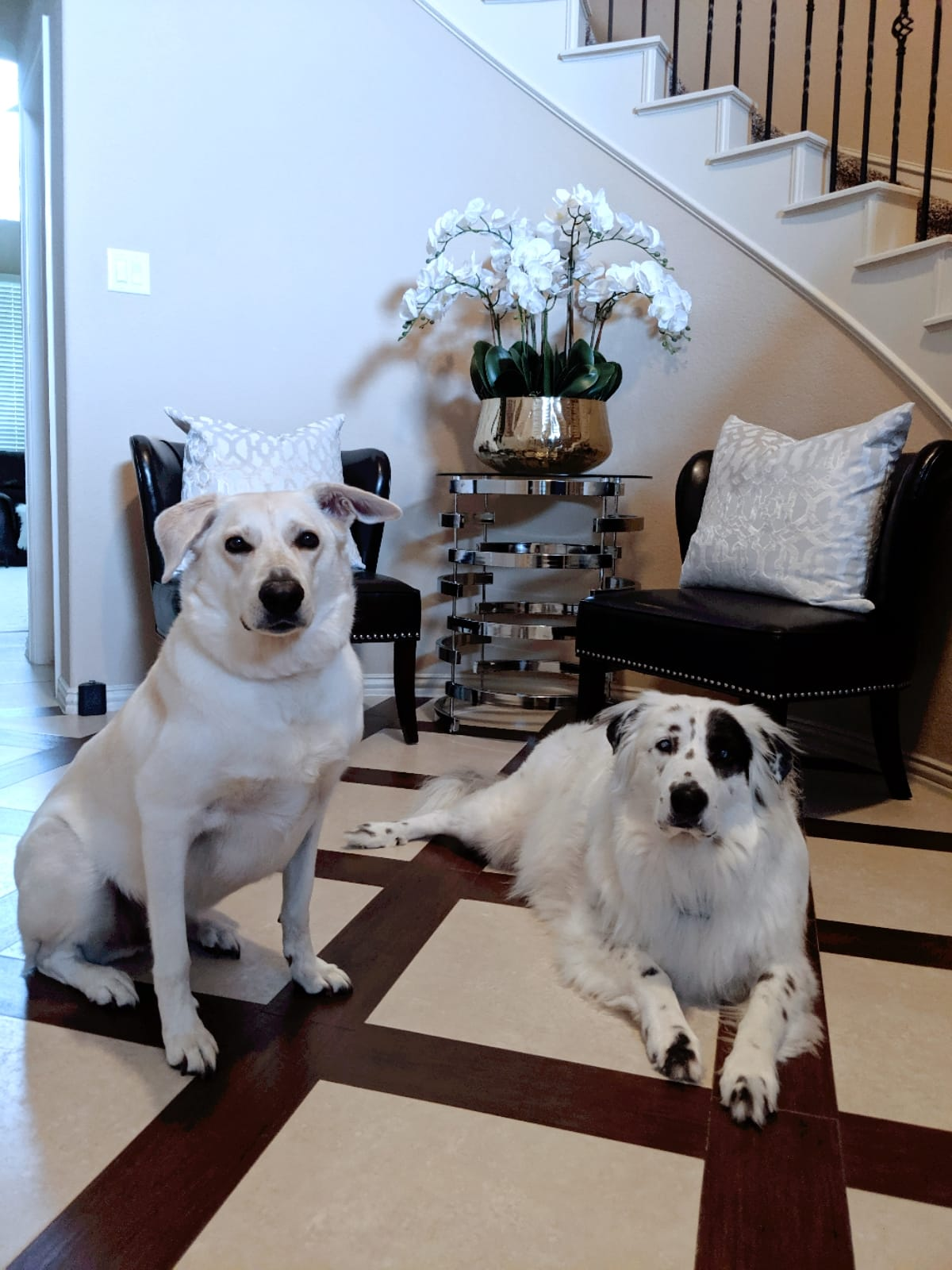 What does the future hold for virtual production?

In the future, I see people using virtual production to deliver projects across a whole slew of different media with the same assets. For example, let’s say you have a AAA game company that creates an Unreal-based game. They use those assets to pass along into Pixotope to create virtual productions, which can be used for marketing campaigns and shorts. Then, some assets can get passed along to high-end streaming content creators who can use them as sets for their own web streams where they are playing said game. The assets can also be used by e-sports events if it is that type of game as backdrops for the streaming event or at a stadium for a live event. This is just one example of the incredible things we could start doing with virtual production in the next few years!

At the moment, I’m also starting to see a lot more independent productions as the barriers of entry get lower, and I’m sure this trend will continue. Everyone from indie filmmakers to Youtube and Twitch streamers will soon be able to use virtual production to their benefit – if they’re not already. I really look forward to the future of Pixotope as more and more content producers are able to access our features and create some exciting and innovative productions!