What is Extended Reality? 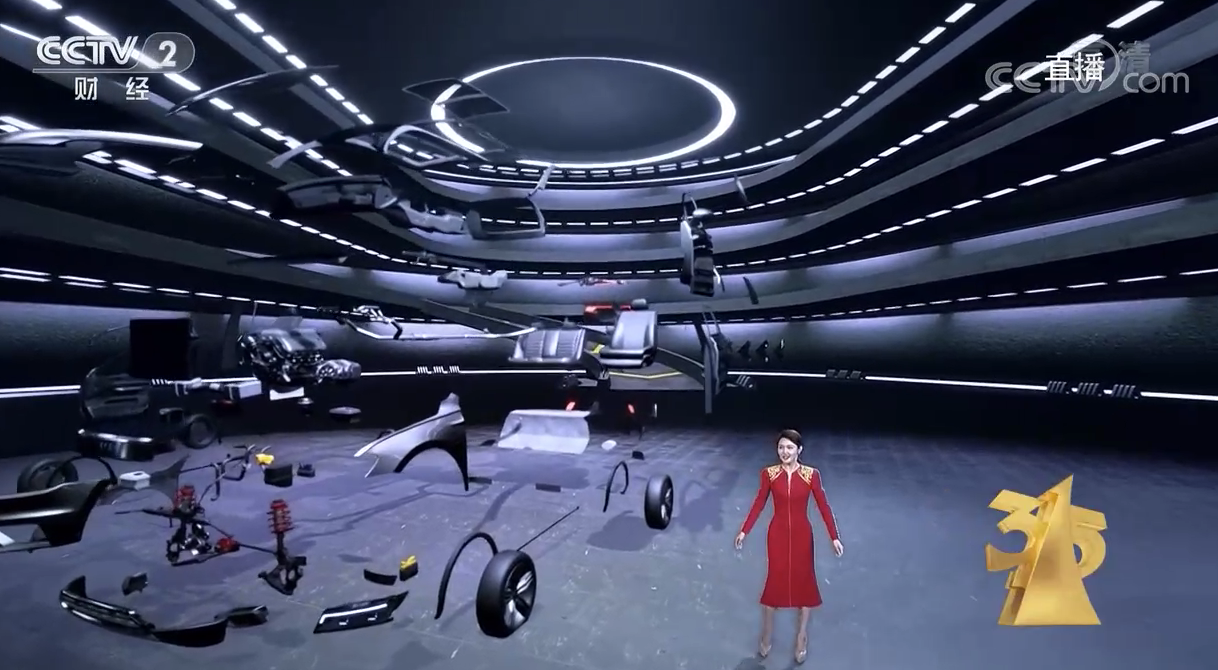 Extended Reality, or XR as it is commonly known (with a capital ‘X’), isn’t a new term. In fact, the name has been around since the 1960s. Charles Wyckoff originally patented XR for his silver-halide 'XR' film, intended for use when photographing bright light events.

Over the last few years, the term has morphed to mean different things to different people, to a point where it has nothing whatsoever to do with its original meaning. Most traditional IT vendors tend to define it as graphic technology that uses any kind of display mixing virtual and augmented reality that is generally ‘immersive’ to the consumer.

Then there are the definitions that Gamers have given it. This pretty much covers all the bases and considers XR to be a subset of Virtual Reality (VR) and, in turn, Augmented Reality (AR) to be a subset of XR and Mixed Reality (MR) to be the combination of AR and XR often used in a VR environment…still keeping up?
Since Pixotope operates in the TV, film, and live broadcast events business, unsurprisingly, we will use the narrower definition where the term XR is used to describe the use of large LED volumes to create virtual environments that real talent or objects can interact with.

XR has some distinct advantages over traditional green screen technology, not least the fact that the talent can see and interact with their surroundings. This tends to lead to a more natural performance. 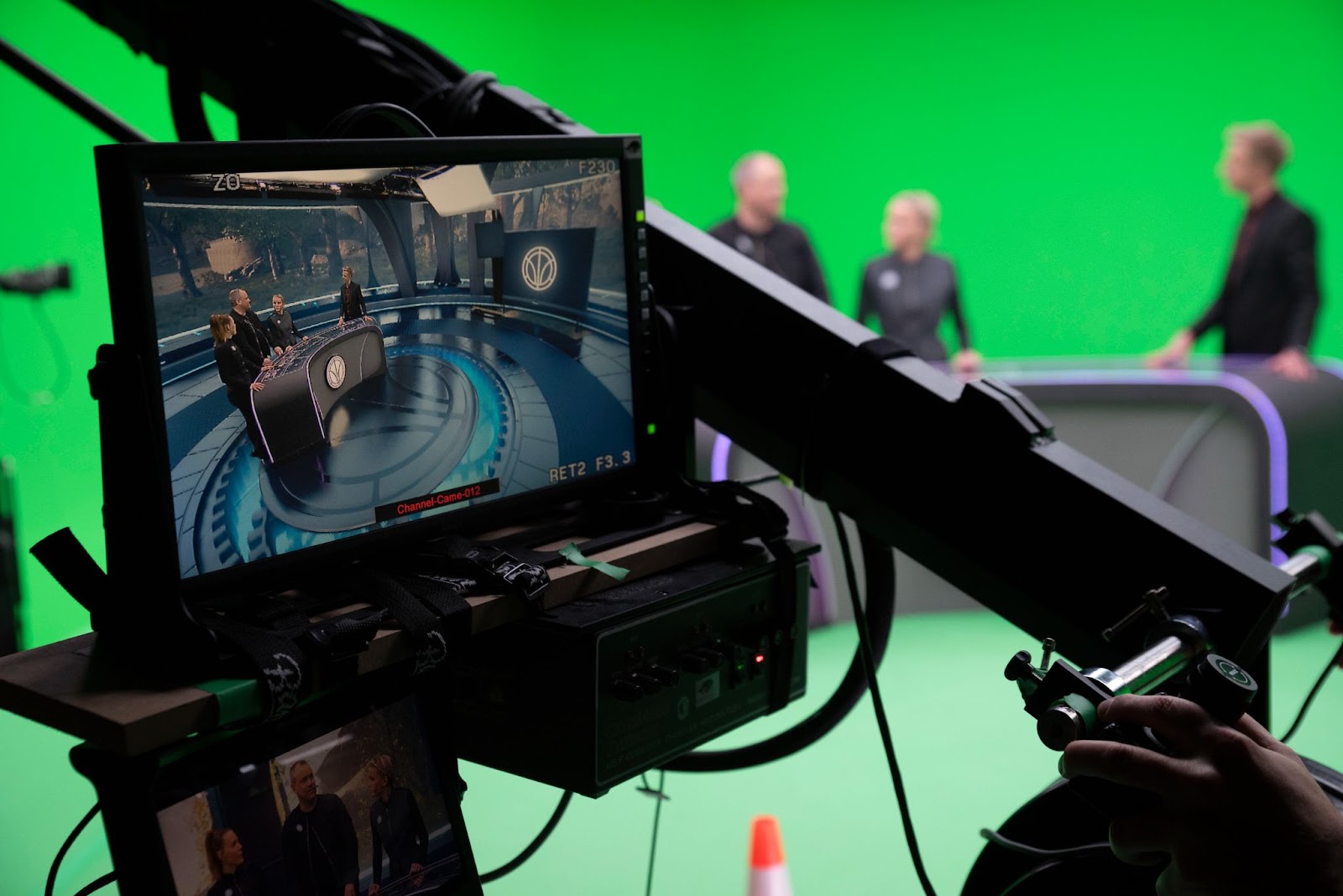 The Covid Pandemic put the technology at the forefront of production, where it was no longer practical or even permissible to travel to external locations for shooting. Recreating a photorealistic background representation of an actual site enabled productions to continue in a safe and controlled environment.

This can lead to major cost savings in time, travel, and materials.

Rob Bredow, SVP and Chief Creative Officer at Industrial Light and Magic (ILM), whilst on one of the Devoncroft Executive Summit panels at NAB 2022, was quoted: "When we ran the numbers… If you looked at the way that the minutes that ended up in the show, or if you looked at the pages of the script, we were 30%-50% faster on LED stages than we were on our backlot.

Of course, this does not take into account the cost of the physical LED stage, which can run up to multiple millions of dollars, or the need to have highly experienced talent driving the technology, both of which need to be considered when developing an XR strategy. ILM is quite open about how many engineers they require to manage their Unreal LED productions, and it is a lot of people. 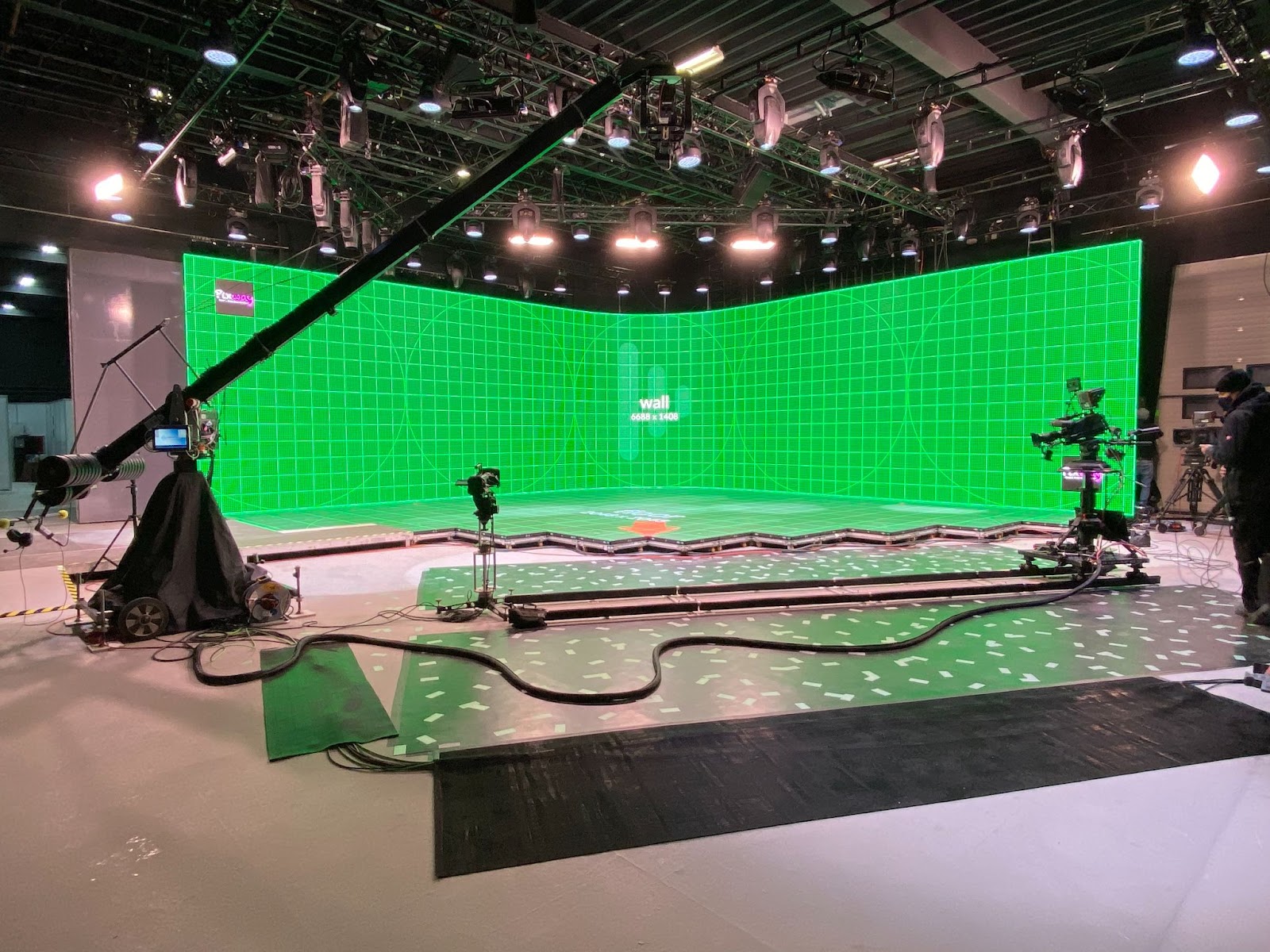 LED panels are improving both in terms of cost and quality. The processors needed to drive them are also becoming more cost-effective. In addition, media business software companies are democratizing the Unreal Engine entry point by building cohesive platforms that make XR easier to set up and use, eliminating the need for large labor pools to build productions and keep them running.

XR has been touted by many as the replacement for green screen technology, and for the top 5% of productions, this may well be probably true. To truly democratize its use, there is a need to lower the cost, increase its ease of use, and address the lack of talent that is creating barriers to entry for many productions.